The Employee of The Year Awards 2022

Nominate your best employee now before the window closes!
Find out more details on our website

NOMINATE AN EMPLOYEE
Powered by Workpay

Hire and Pay Remote Employees and Contractors in Angola

Hire and Pay Remote Employees and Contractors in Angola

An employer looking forward to hiring remote workers in Angola should understand employment regulations and other local laws in Angola to avoid compliance risks. This simple guide answers some questions about hiring and paying remote employees and contractors in Angola.

Angola is the 7th largest African country in Southwestern Africa along the Atlantic Ocean. It has about 35 million people who speak Portuguese, the official language.

It’s Africa's second-largest oil producer (the oil sector makes up about 60% of Angola’s economy). Other industries such as mining, fisheries, construction, agriculture, power generation, and tourism also lead to the development of its economy. Notably, employers looking to hire in Angola can get skilled workers in IT, business, communication, teaching, hospitality, etc.

An employer looking forward to hiring remote workers in Angola should understand employment regulations and other local laws in Angola to avoid compliance risks. This simple guide answers some questions about hiring and paying remote employees and contractors in Angola.

What are the Pros and Cons of Hiring Remote Employees?

Hiring remote employees eliminates the need for a local physical entity in each country from which employers onboard talent. An employer will likely save on costs, including business travel and utilities.

Additionally, an employer could easily access and hire workers at a relatively lower rate while hiring remotely compared to hiring from their physical location.

Statistics show that employers could save up to $11,000 annually for every employee that works remotely.

2 .Access to a large pool of talent skills and talents

Hiring remote employees unlock the opportunity to access a large pool of talented and skilled remote workers from different cities worldwide. More importantly, employers don’t have to deal with the hassle of work visas and red tape, which is often associated with potential employees crossing borders and working in a foreign country.

Unlike a physical workplace, employers can easily measure the results of remote employees and not their attendance. They can measure the overall performance of remote workers using specific metrics or based on the quality of achieved results.

Communication is one of the key challenges of hiring remote workers.

For instance, a communication barrier is likely if remote employees don’t speak a common language such as English. Also, communication is ineffective if members of a remote team are in different time zones.

2 .Remote hiring can be challenging

Indeed many benefits come along with hiring remote employees. However, accessing, selecting, and onboarding remote employees can be challenging. Employers must carefully select the best candidates from the vast pool of talent/skills worldwide.

Notably, the entire onboarding can be challenging to employers who do not understand the local payroll, tax, and compliance requirements of the candidate's country.

3 .Risk of misclassification and compliance

The risk of misclassification and compliance is another challenge associated with hiring remote employees if the process is done wrong. For instance, an employer may classify an employee as a freelancer and vice versa, which could attract tax penalties and fines.

However, employers can always mitigate such risks by working with a reputable EOR service such as Workpay.

What is the Best Way to Hire Remote Employees and Contractors in Angola?

There are several ways employers can hire remote employees and independent contractors in Angola, i.e., use EOR, set up a subsidiary, and engage in a direct client-contractor agreement.

a .Use an EOR service provider

The best and ideal way to hire remote workers is by using Employer of Record. Why is it so anyway?

An employer ought to understand some fundamental things when hiring remote workers. They include local payroll, Angola employment laws, and paperwork around employment contracts. More importantly, employers have to comply with all the necessary Angolan laws. However, most employers find the whole process quite demanding and time-consuming.

As a result, employers opt to work with employers with an EOR provider who helps them from onboarding to paying remote workers on their behalf. Additionally, working with an EOR like Workpay, who understands Angola, minimizes the risk of compliance on the employer’s side.

b .Set up a subsidiary

Setting up a subsidiary means establishing a local entity in Angola and hiring workers. However, most employers, especially smaller companies or individuals, find this option expensive, time-consuming, and full of hassles.

As the name suggests, a direct client-contractor engagement means an employer hires a remote worker as a freelancer or an independent contractor to deliver a certain service on specific terms of an agreement. An employer must also do all the necessary paperwork and handle compliance requirements.

As a result, an employer risks missing out on some compliance requirements if they’re not conversant with Angolan employment laws.

What is the Best Way to Pay Remote Employees and Independent Contractors in Angola?

One of the best ways to pay remote employees and independent contractors in Angola is by working with an outsourcing service provider like an EOR. For instance an EOR like Workpay helps you onboard and run a locally compliant payroll for remote workers in Angola. Therefore, you don’t have to worry about payroll and tax compliance when paying remote workers.

b .Set-up a subsidiary

Another way to pay remote workers is to set up a subsidiary in Angola to enable you to run a local payroll. As outlined earlier, it entails an employer registering their business in Angola, setting up a physical location, and hiring the necessary staff. More importantly, employers will need personnel with a background in running Angolan payroll.

However, this option stands out as costly and time intensive.

What are the Difficulties faced by Companies Who Want to Hire Remote Workers in Angola?

After the Covid-19 pandemic struck the globe, the remote work model became popular among companies and employees. Consequently, there was a massive adoption of remote work. However, it also presents its fair share of complexities in Angola and other African countries. They include:

A survey showed that 38% of remote workers in Angola experienced internet issues. For instance, some remote workers lack network coverage and have low bandwidth available. Additionally, not everybody can afford the internet.

Not all areas in Angola and Africa have electricity supply. Additionally, some areas with electricity supply may not be powered all day, limiting the number of hours a remote employee can work. To some extent, remote workers opt to use alternatives such as solar-powered devices, generators, inverters, etc.

Not all remote workers are privileged to have study rooms or home offices where they can do their work with minimal distractions. Therefore, they opt to use the dining area or living room, and there is the likelihood of unavoidable distractions by kids or other people in the house. 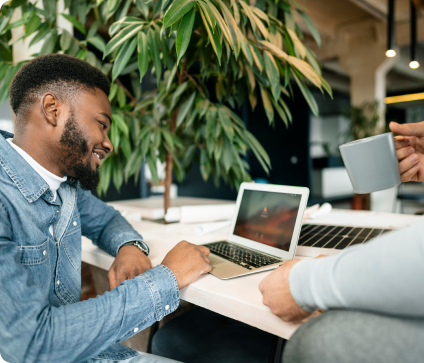 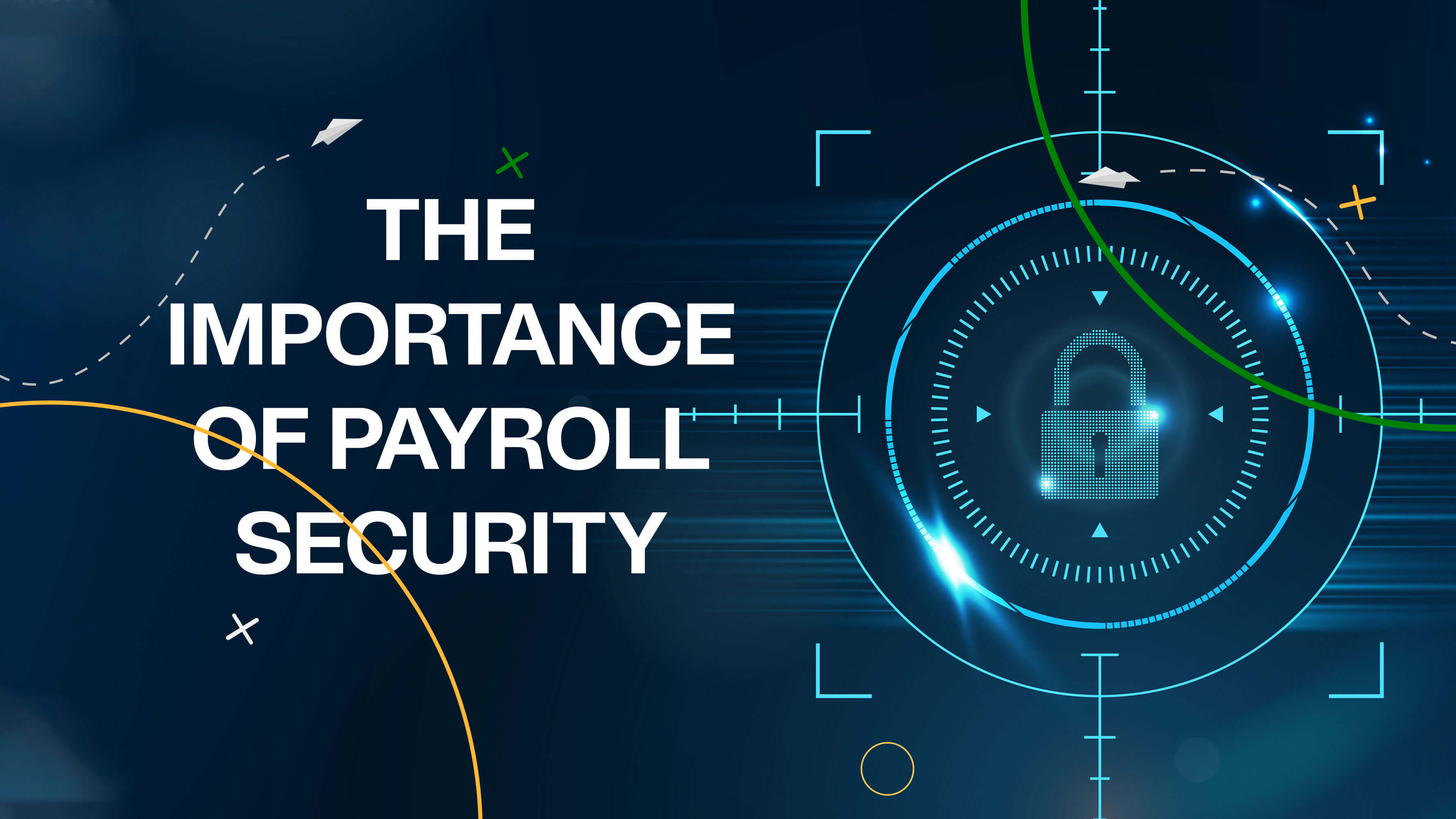 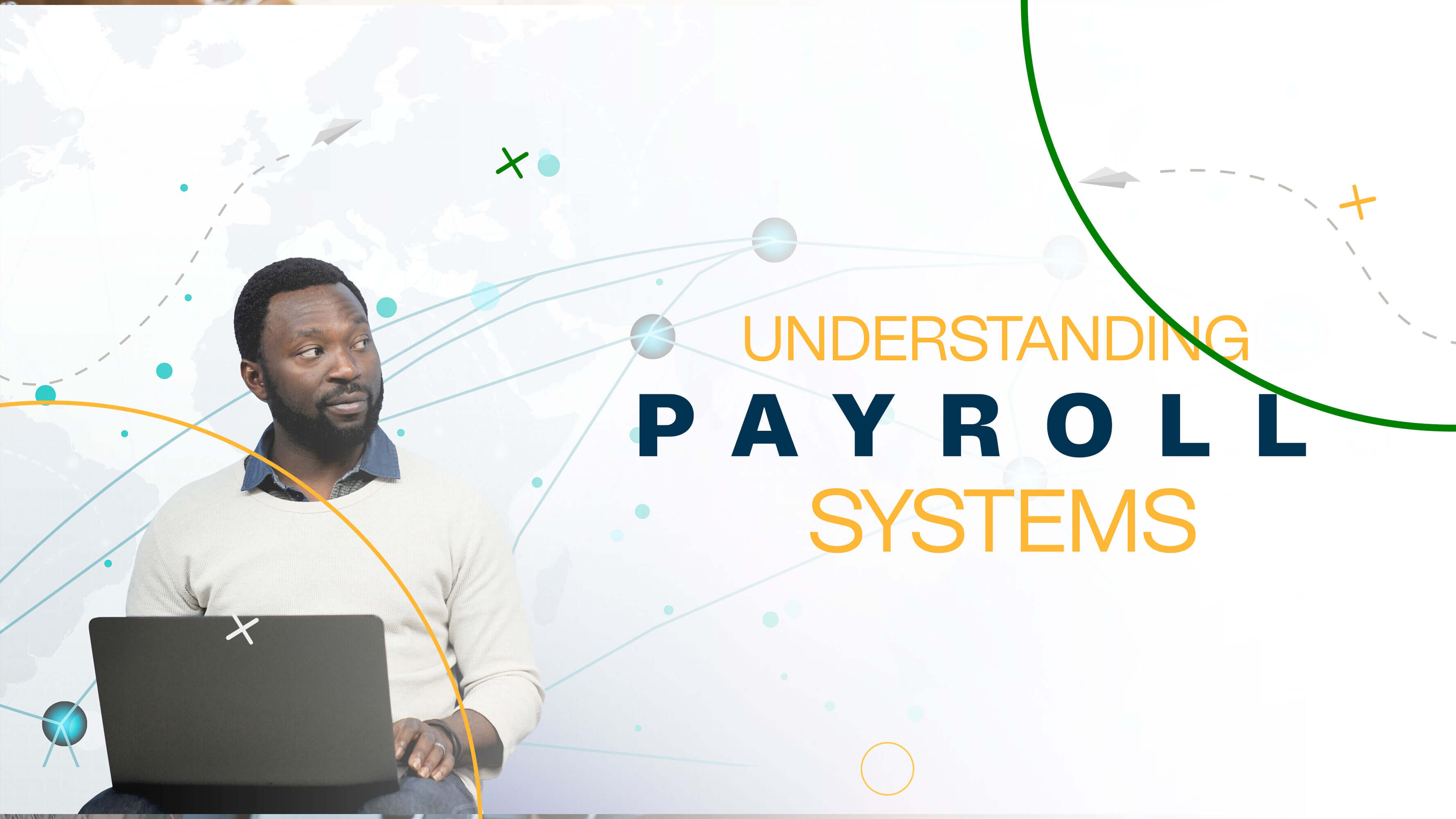 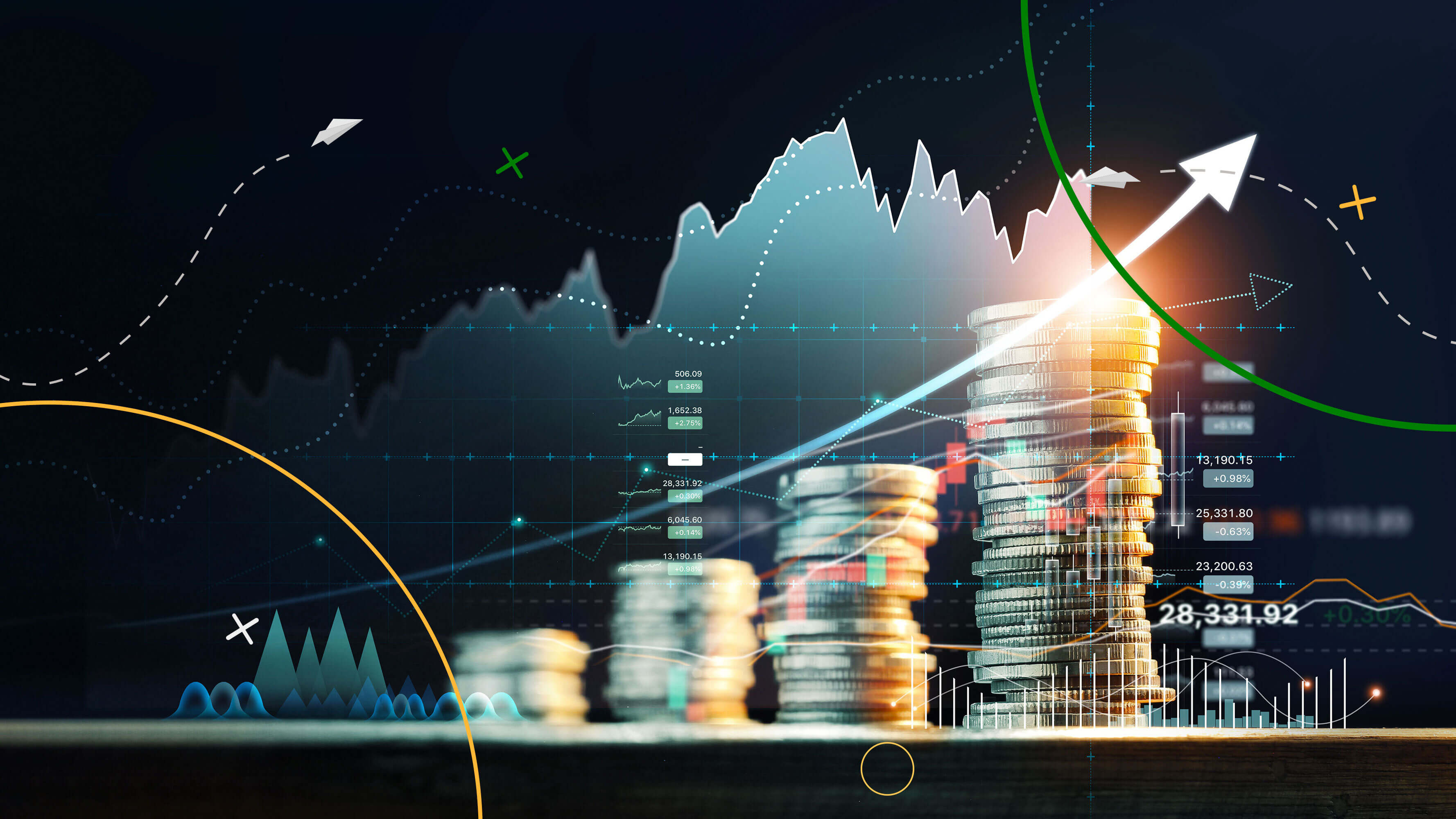