What happens when an employer deducts but does not remit employees NSSF and NHIF?

What happens when an employer deducts but does not remit employees NSSF and NHIF?

WHAT HAPPENS WHEN AN EMPLOYER DEDUCTS BUT DOES NOT REMIT EMPLOYEES NSSF AND NHIF?

What is the recourse to an employee when an employer deducts NSSF and/or NHIF but fails to remit the deductions to the respective authorities? Many are the times I have faced this question.

Although I had a straight answer in mind, I was obliged to dig deeper into precedents and earlier decided cases by the Employment and Labour Relations Court on how the issue was determined.

The position as I understood it from the cases I was able to peruse remains vague and unsettled. This is premised on divergent views by different Judges. While some judges were ordering a refund of the deducted but not remitted amounts to the employees, other Judges determined that only NSSF and NHIF authorities have the administrative structures to follow up with defaulting employers.

Take a look at some of the holdings in these cases and the year of determination.

In the first four cases, the Courts order a refund/payment.

“The court also awards a refund of NSSF deductions of ksh.200/- per month for the period between October 2008 and October 2011 which total to 37 months. According to the statement of NSSF remittances, no remittances were made for the claimant although he was deducted. The court awards a refund of ksh.200x37 which total to ksh7400/.”-(decided on 27th September 2013 by Hon. Justice Onesmus Makau).

“The claimant is also awarded service pay for the 3 complete years served at the rate of 15 days per complete year of service. That works to ksh.18564/. This award was necessitated by the default in remitting NSSF contributions.” (decided on 25th  April, 2014 by Hon. Justice Onesmus Makau)

“The Court finds that Claimant’s suit has been proved on a preponderance of evidence in it’s entirely and awards the Claimant as against the Respondent as follows;

Payment of three months’ statutory deductions not remitted in the sum of Kshs. 19,538/= and/or file a statement with the Court indicating the payment;” -(decided on 25th  April 2014 by Hon. Justice Mathews Nderi Nduma).

“I order that the monies be refunded to the claimant with interest at court rates from the date of deductions till payment in full. The claimant can use the same to update his account with NSSF personally.”-(decided on 25th  October2018 by Hon. Justice Mathews Nderi Nduma).

In the next two cases, the Court holds the employee should not be entitled to a refund

“Even if no remittances had been made by the respondent, the claimant would still not be entitled to a refund of the same as both NSSF and NHIF have statutory and administrative structures to collect the same from defaulting employers, backed up by powers to prosecute and charge penalties for late payment.” (decided on 9th November 2018 by Hon. Lady Justice Maureen Onyango).

“The claimant testified that he was a member of NSSF and the Court finds that he was not entitled to service pay in view of that alternative provision. The Court further considers that it was open for the claimant to pursue any failures of the respondent about NSSF and NHIF in accordance with the relevant statutory provisions.” -(decided on 16th July 2021 by Hon. Justice Byram Ongaya).

In this case, the Court enters judgment for refund

“In the final analysis, judgment is entered in favor of the appellant against the 1st respondent as follows: -

Whereas these cases have highlighted the divergent determinations, I was not able to get a Court of Appeal decision that would have settled the issue. This article is therefore limited to these seven decided cases and goes ahead to show the issue remains a grey area.

The author is an Advocate of the High Court of Kenya. This brief write-up is for general information only and should not be relied upon without seeking specific legal advice from the author through gakungaalpha@gmail.com.

In need of a HR and Payroll software?
‍
Sign up for FREE✨!!
REQUEST  A DEMO
Great insights, Delivered weekly 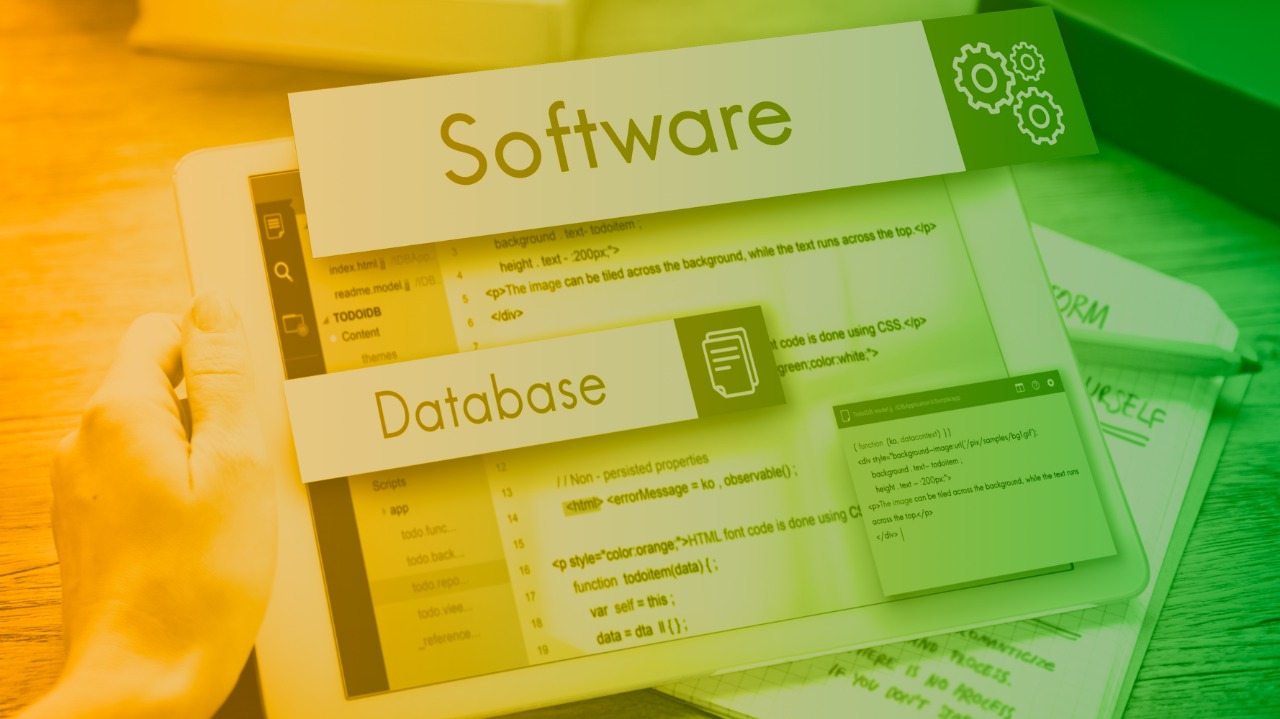 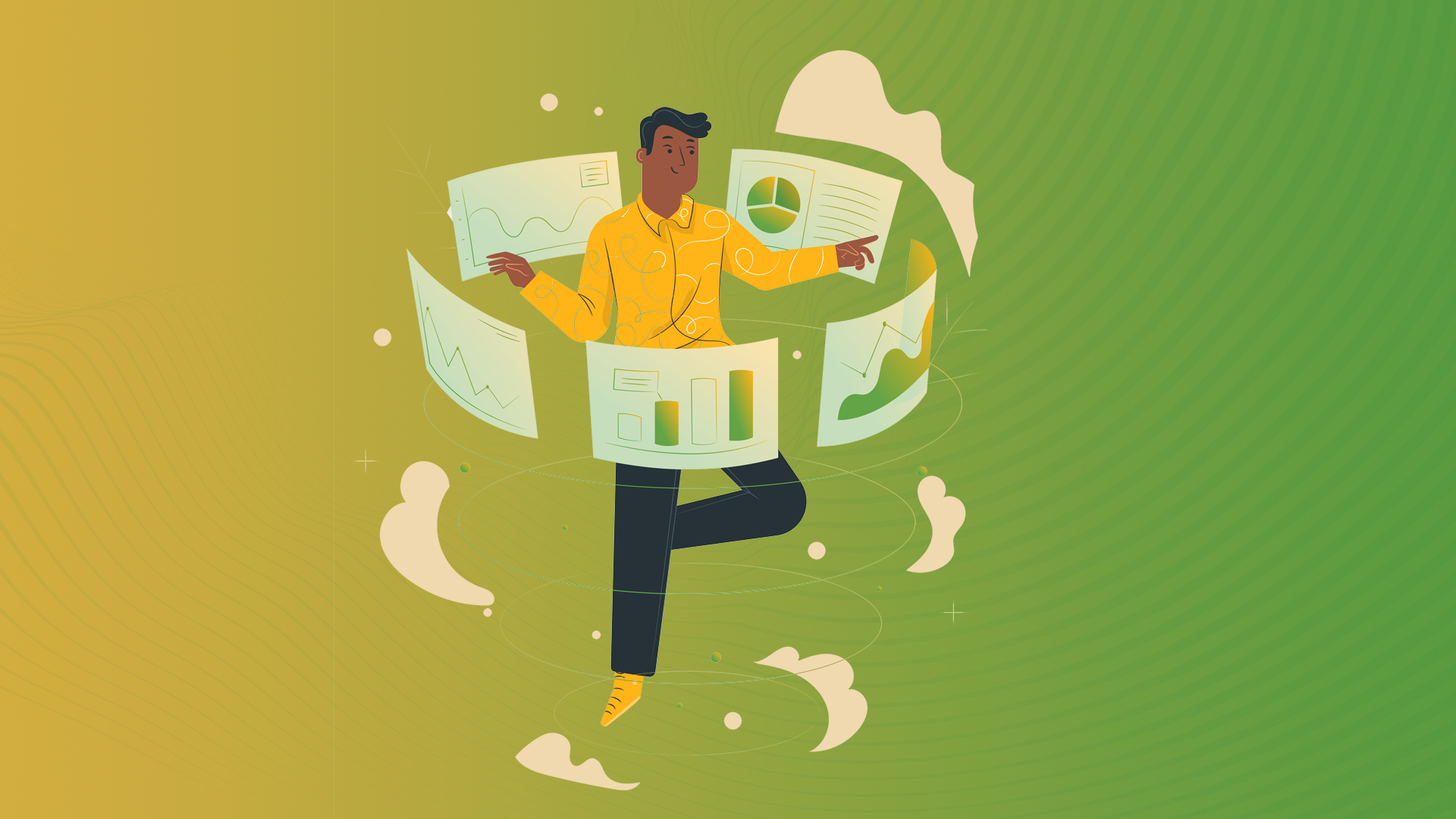 Employee Benefits Worth Investing In 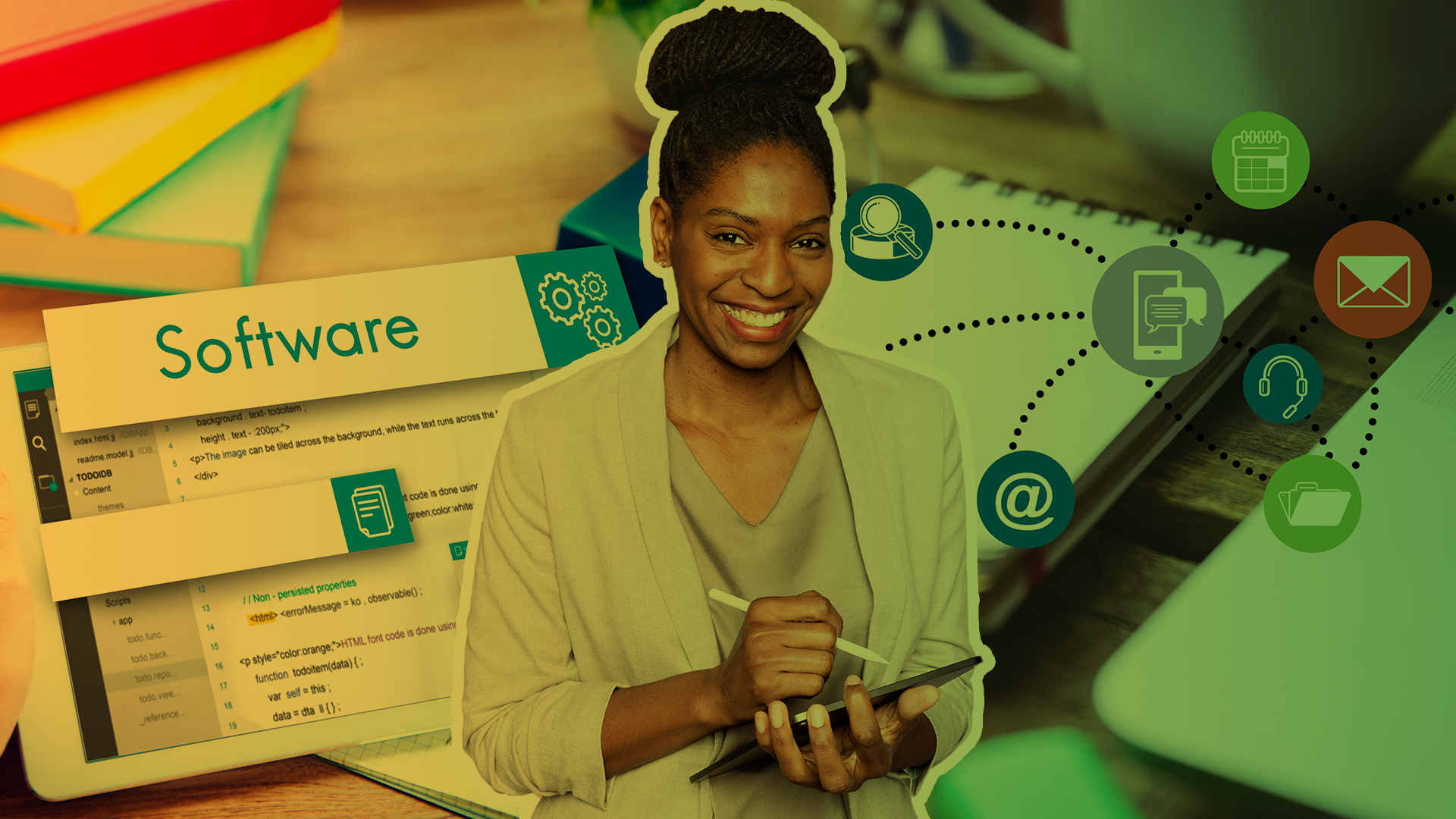 How To Hire Remote Employees Across Africa

Harness the power of Workpay

Our innovative cloud based solution makes managing your teams more seamless than ever before
Streamline your processes and take your business to the next level.